After almost a year of blogging, I have learned an incredible amount about American culture and society. Yet, this weekend, I couldn't help thinking back to my very first post, "Book to Movie to Profit," in which I discussed how movie adaptations of books have become the norm. The past few days, it was Harry Potter weekend on ABC Family, a weekend dedicated to one of the greatest book-to-movie adaptations of all time. Turning J.K. Rowling's wizarding world of Harry Potter into eight movies earned the franchise over $7 billion at the worldwide box office. Clearly, the book-to-movie adaptation was a success. 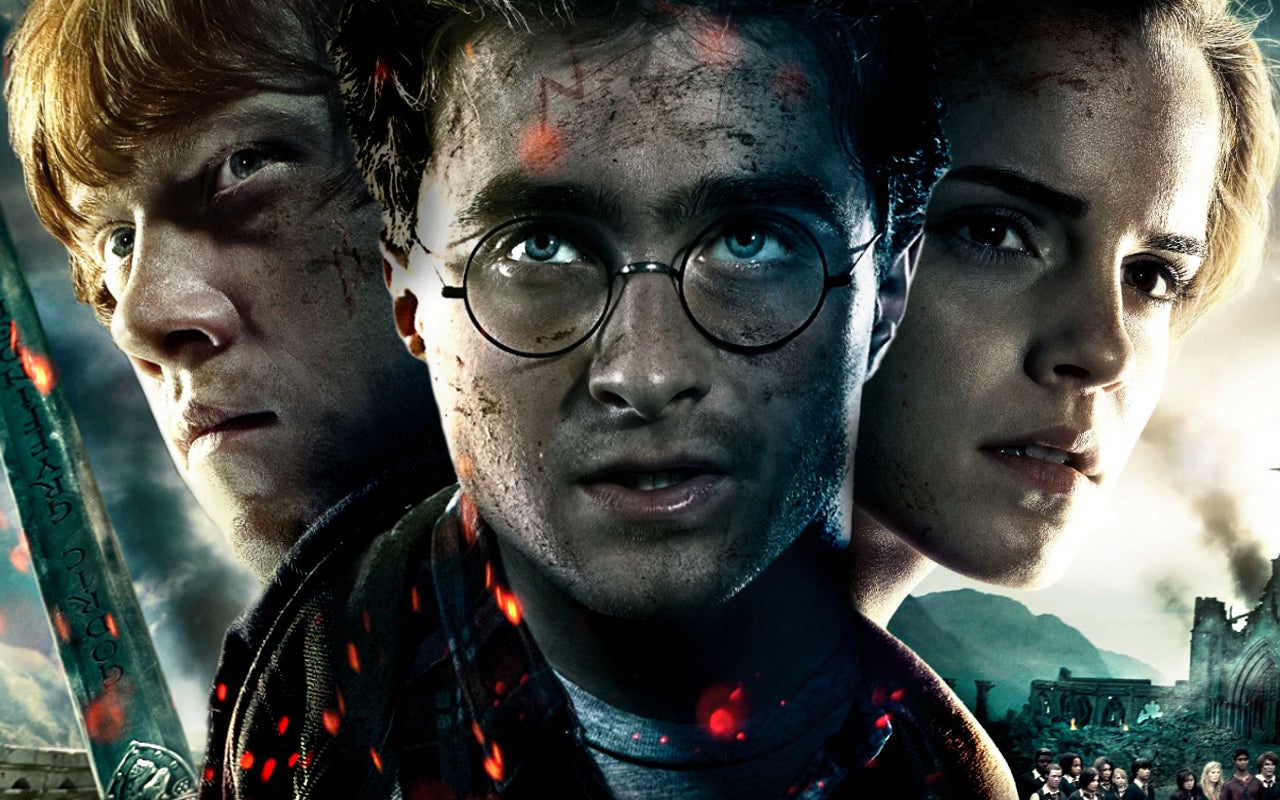 Even though I've seen every Harry Potter film multiple times, I couldn't help tuning in for the Potter movie marathon. The beloved movies still interest me and countless numbers of others, despite many years since the release of Harry Potter and the Deathly Hallows: Part 2, the final film in the franchise. People today still love all of the Harry Potter films, opting to watch them over and over. Why can't Potterheads seem to get enough?

People seem to relate well to Harry, Ron, Hermione, and many of the other characters in the series. As the books progress, the characters grow up and undergo many experiences similar to those of real human beings. Harry Potter also seems to represent a "true hero" to many. People don't get tired of watching somebody they relate to and respect. The characters in J.K. Rowling's novels are more than just characters, they are symbols of people throughout the real world. The growth of the characters from children to adults is representative of the growth that all people experience. Watching the Harry Potter movies, in some sense, allows people to play back their own lives. As long as people continue to enjoy remembering their pasts, I don't think Harry Potter will ever get old.
Posted by Unknown at 12:04 AM